Half of women do less or no vigorous exercise because they feel embarrassed!

Alarmingly, a high number of women have admitted they don’t take part in vigorous exercise – this type of workout includes running, swimming and aerobics.

They say they lack motivation, and they’re also embarrassed to participate in physical workouts…

A new study conducted by Nuffield Health has found that almost half of women have done no energetic or strenuous exercise in the last 12 months.

8,000 participants took part in the survey and the results were startling. 38% of women said they were out of the habit of exercising following the pandemic. 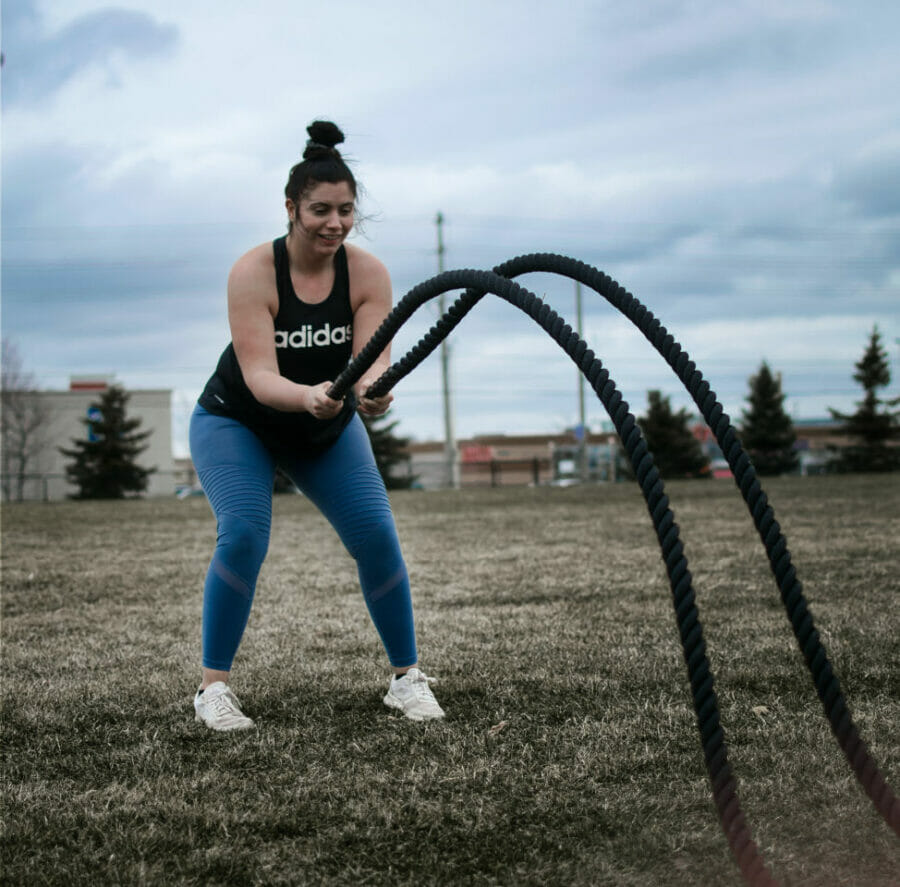 Only 12% of young girls plan on participating in sports

We know from a multitude of research that women tend to have a greater dissatisfaction with their bodies, and it seems this is being filtered down to the younger generation as well.

Other research has found that only 12% of young girls plan on participating in sports.

The survey of 27,867 girls by children’s charity Youth Sport Trust found the biggest barriers to sport for girls are:

What’s more, many women say they worry about ‘personal safety and harassment if they were to exercise at night.

Does your teen prefer to sit in their bedroom playing computer games? Maybe it’s time you encouraged them to go for a run with you or do a Healthy Mummy workout.

Alarmingly, a new study has found that the majority of teenagers aren’t getting enough physical exercise each day. Three out of every four teens isn’t active enough.

In fact, the number is as high as 75% of teenagers not getting the daily recommended amount of movement.

It’s not easy being a teen, especially nowadays. They have lots of school work to contend with, especially ahead of exams, plus they also have a social life and some even have a part-time job.

That doesn’t always leave a lot of time in the day for them to get moving, but it’s important that they do. And if they can get into this healthy habit as a teen, they’re more likely to maintain it into adulthood.

Maybe technology is to blame? 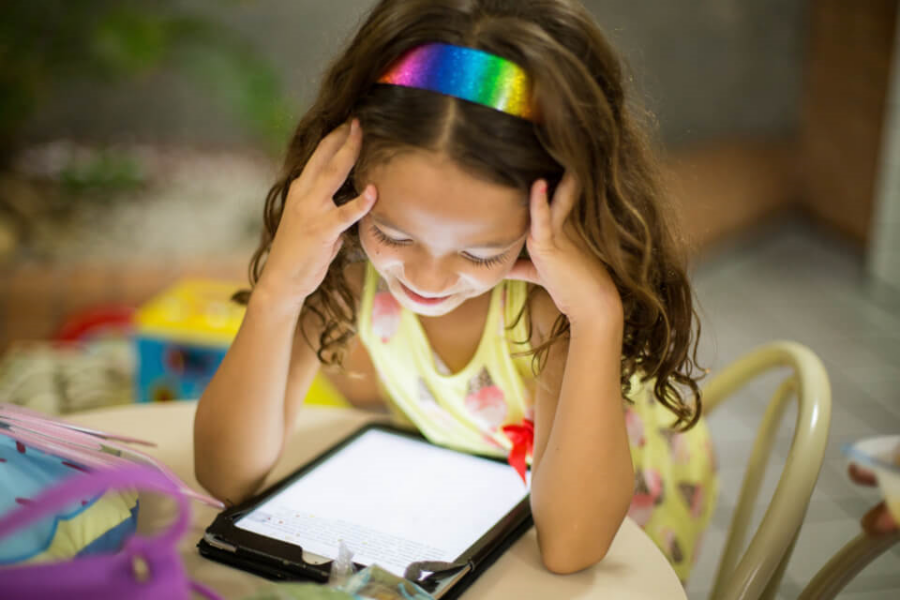 Experts at the University of Georgia found that when it comes to lack of exercise, females are worse than males.

Researchers surveyed more than 360,000 high school students in Georgia. They asked each of them about their physical activity levels and their school environment.

Interestingly, researchers found that females were more likely to be physically active if they were bullied, while for males, the opposite was true. Schools should be doing more to encourage exercise

It seems schools can do more to help increase physical activity.

“The length of recess, physical facilities and social environments at schools have been found to affect physical activity among students,” said Thapa, the study co-author.

“We do not know much about the role of school climate on physical activity. There must have been barriers that were faced by certain groups of students. Hence, we wanted to investigate the difference by gender.”

“For example, female students who are active in sports and physically active may not fit the gender norm and hence may face bullying.”

The Healthy Kids Smoothie has been specially made as a healthy snack for kids and is ideal if you have fussy eaters or want to ensure your children have a nutritious and healthy smoothie snack.

It also has a 4.5 Health Star Rating when made with skim milk. It contains NO added sugars.

You can learn MORE about the Kids Smoothie HERE.

Alternatives to champagne to consider

If you think your metabolism isn’t ‘working’ anymore…

Babies in the womb react differently to flavours: researchers